Given its position in Croyde village (the picturesque adjunct to one of the UK’s most beautiful and highly rated surf beaches) you’d expect the answer to be ‘location’. Yet, despite the sweet setting, it’s the cooking that’s the most compelling reason to visit New Coast Kitchen.

Seriously good food, elegant presentation and menus that eat as well as they read make this an unusual find in a village that, come summer, is so packed with holidaymakers that a restaurant could serve boil‑in‑the‑bag dinners and still be full each night.

New Coast’s menus (which include the likes of spring‑lamb saddle with braised belly, asparagus, aubergine and new potatoes roasted in lamb fat, served with anchovy crumb) reveal a brigade dedicated to high‑calibre cooking.

Martin Baylis pilots the kitchen in his first head chef role. He previously worked in two AA rosette restaurants in the Midlands before moving to Devon in 2018 where he honed his craft working under James Mason at Michael Caines’ Kentisbury Grange on the edge of Exmoor. While there, he advanced from chef de partie to sous chef.

Tough call as there wasn’t a duff dish all evening. Everything delivered, from the mackerel starter with its torched skin, juicy flesh and sidekicks of hung cheese, saffron‑pickled shallots and sesame to the wobbly pannacotta with rhubarb, ginger and crunchy crumb.

The standout dish, however, was a tender fillet of local Woolley Farm beef served with braised ox cheek, beer‑pickled onion, grilled asparagus and a quenelle of spring‑onion salsa verde.

Book ahead as getting in is likely to be challenging during the summer hols. If you are lucky enough to bag a table (there are a few out front too), plan a lengthy session so you can kick off by exploring the cocktail list and appetisers such as fresh native oysters with pickled apple, dill and chilli oil. 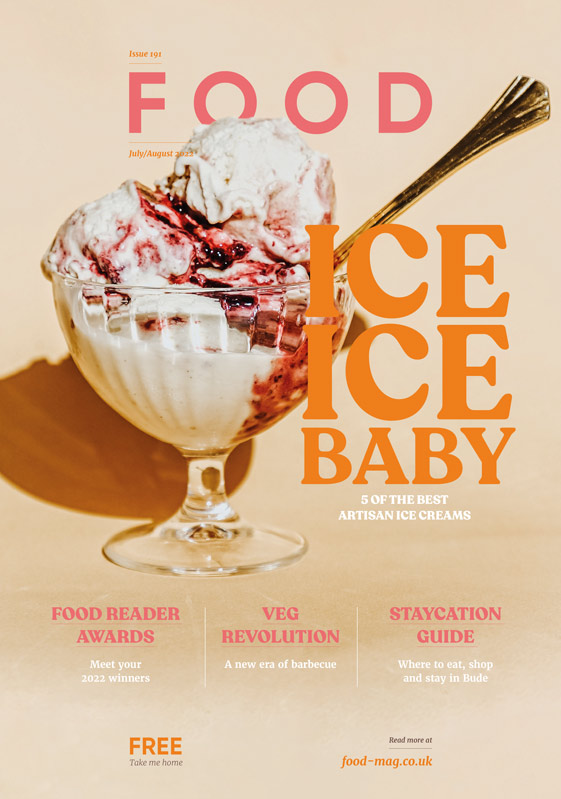 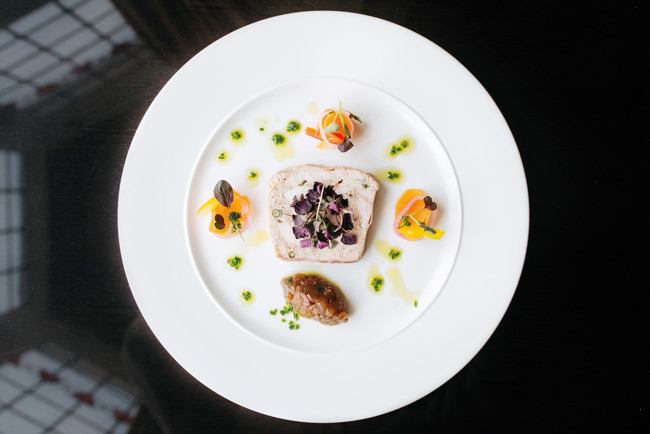 The Headland Hotel and Spa, Torquay 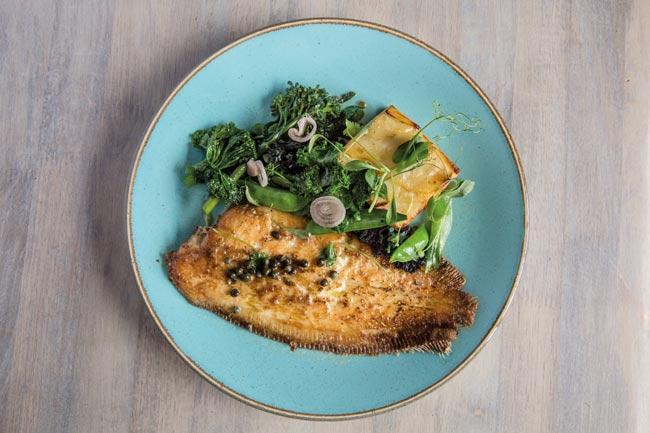 The Lamb Inn at Sandford 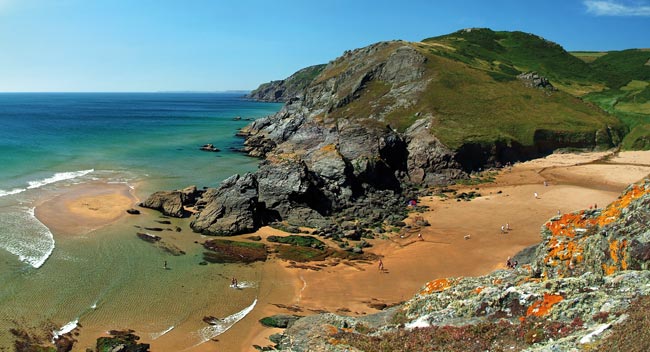 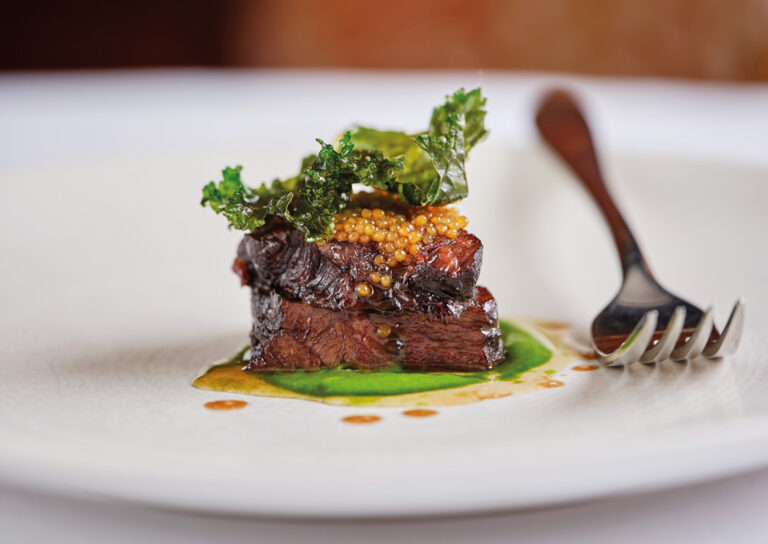